Toowoomba’s Empire Theatre used projection technology to create the magical World of Ozs for their 2017 production of Wicked.

Integrating projection into the staging, the design team chose two matched Epson 12,000 lumen laser projectors to rear project as part of the set.  The impressive size screen was a backdrop for the set at 12 metres by 8 metres.

The Epson EB-L1505 projectors were an upgrade in the Visual Focus hire stock.  A short throw lens was fitted to each projector.  These projectors continue to meet the growing demand from professional theatres and touring productions to integrate projection on stage.

The Empire Theatre’s 2017 major production of Broadway musical Wicked follows the classic story behind The Wizard of Oz.  Flipping the perspective, Wicked focuses its story on the Witches of Oz.

Unlikely friends Elphaba and Glinda overcome rivalry, envy and ambition in the face of a corrupt government.   The world we came to love in the original tale of The Wizard of Oz is not be all it appears to be. 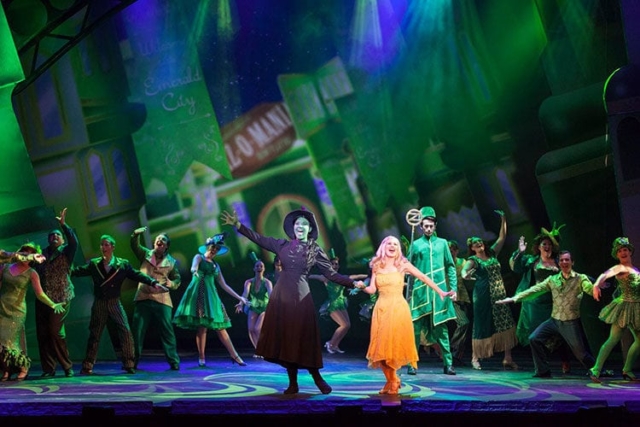 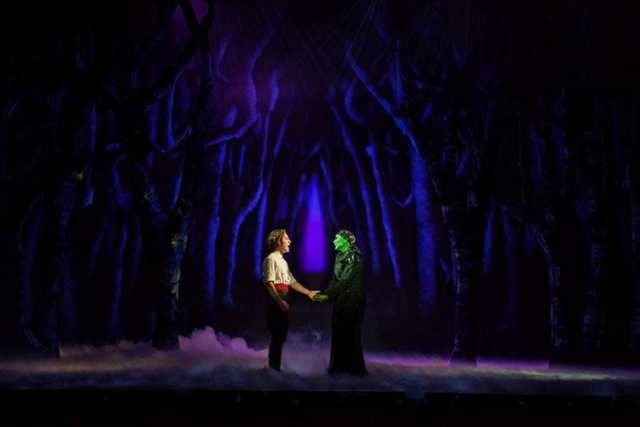 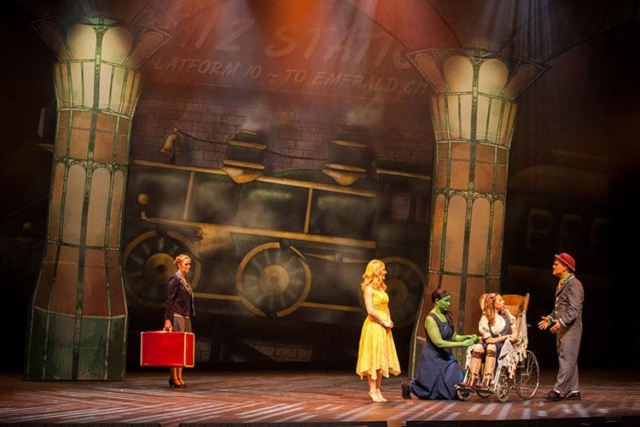 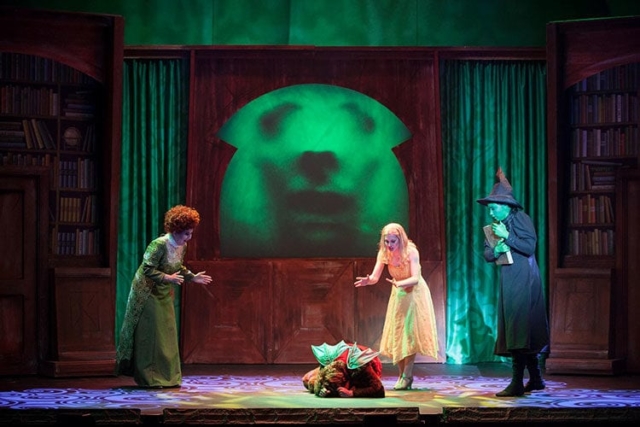 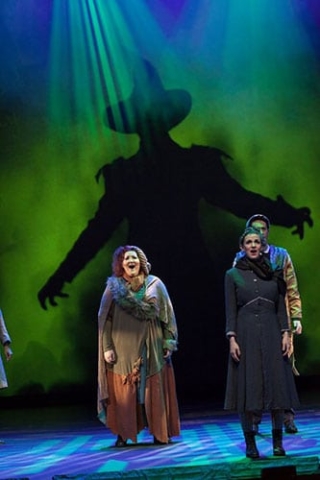 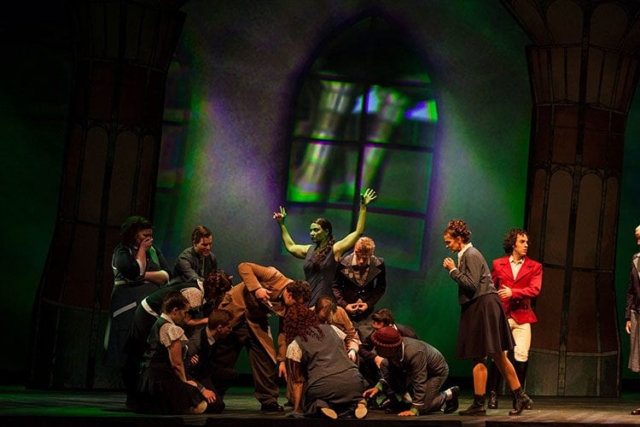 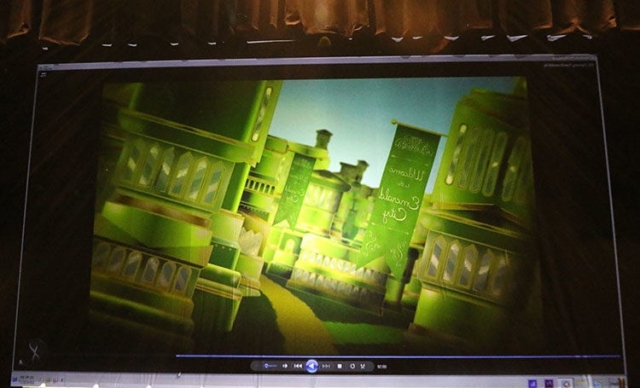 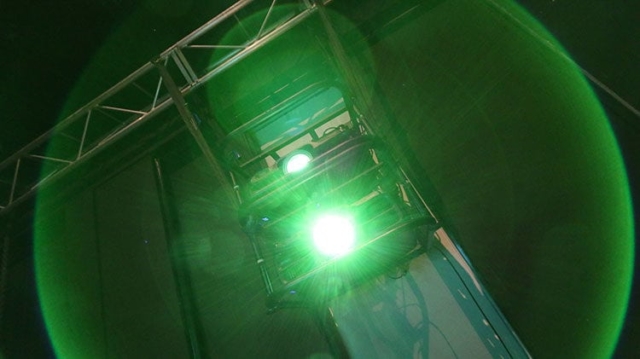 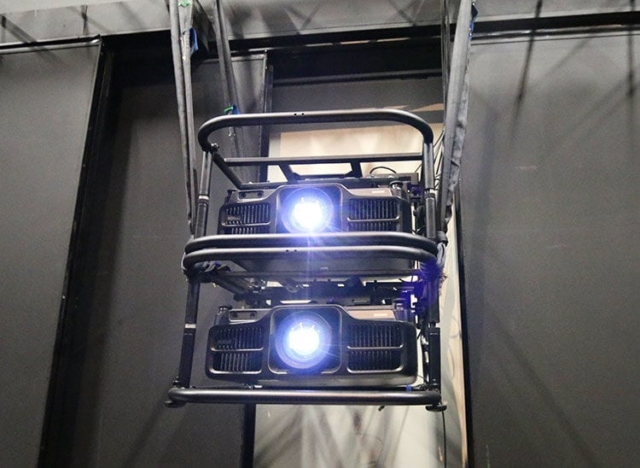 Welcome to our brand new online store. We have thousands of more products available that are not on this site just yet. If you don't see what you need please call us on (07) 4632 0402 Dismiss