St Anne’s Anglican Church at Highfields has undergone a million dollar expansion with a new auditorium, a portico, an open-air stage and an outdoor prayer area.

Visual Focus consulted with Church officials and members of the congregation to design the audio visual systems.

A hearing loop, sound system, dual projection and screens, distributed audio and video and theatrical lighting were installed.  The auditorium acoustics were modelled and treated in conjunction with Peter Patrick from Scientific Acoustics.

JBL CBT column array speakers were selected to give high quality audio, blending visually with the aesthetics of the space.

Audio and video is also distributed to a nearby family and overflow room.  Parishioners caring for children or larger groups attending can participate in services.

The expansion of St Anne’s Anglican Church in Highfields was completed in December 2016. 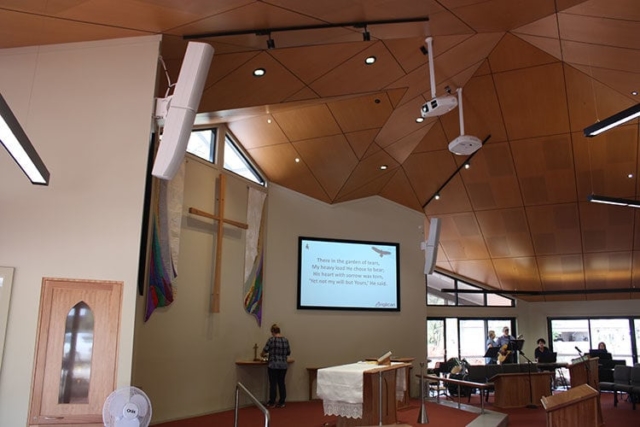 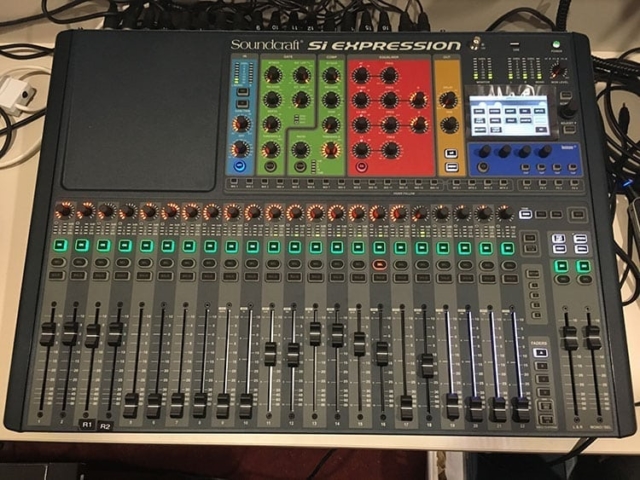 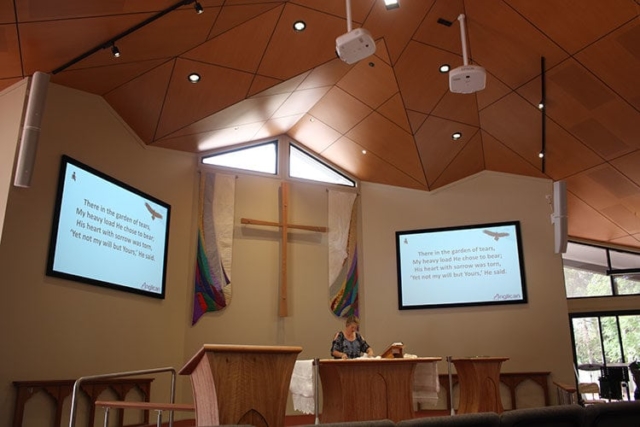