<
View cart “Blackmagic LP-E6 Interchangeable Battery” has been added to your cart.

Pocket Cinema Cameras have everything you need for feature film, television programming, and documentaries, however now these same features can also be used to revolutionize other types of work such as blog videos, YouTube content and more. You get the same features found on expensive digital film cameras, allowing capture of deeper colors, higher image detail and a wider dynamic range between the brightest highlights and deepest shadows. It’s the key reason why feature films look so amazing and now you can get these same high-end production values for any kind of work. Imagine getting film quality on independent film, music videos, weddings, corporate videos, documentaries and more! 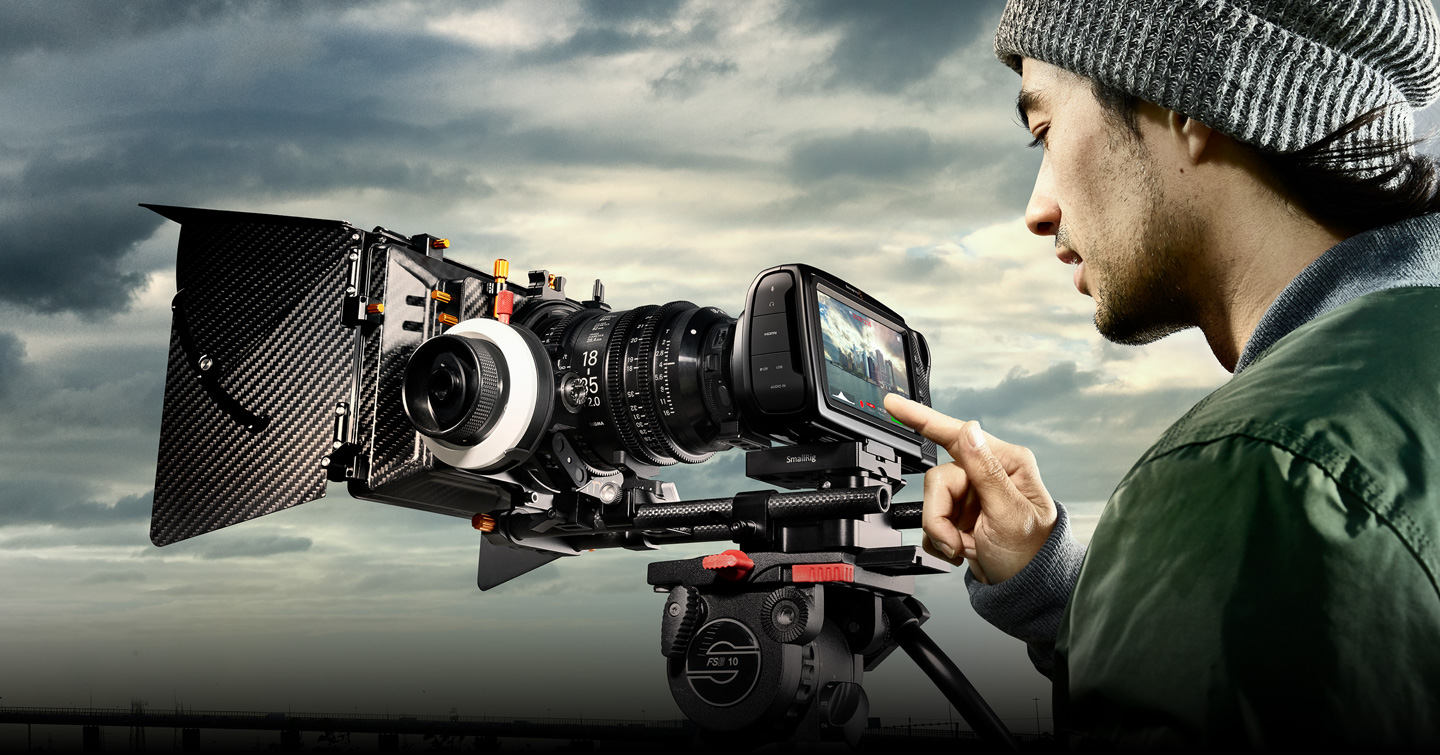 You’ll never run out of power in the middle of a shoot!

The Blackmagic Pocket Cinema Camera uses readily available standard LP-E6 lithium ion batteries so you can always have a few spares on hand. These popular batteries come in a variety of capacities and are used around the world, so you can find car chargers and multi chargers as well as other unique peripherals for them!

There are no reviews yet.